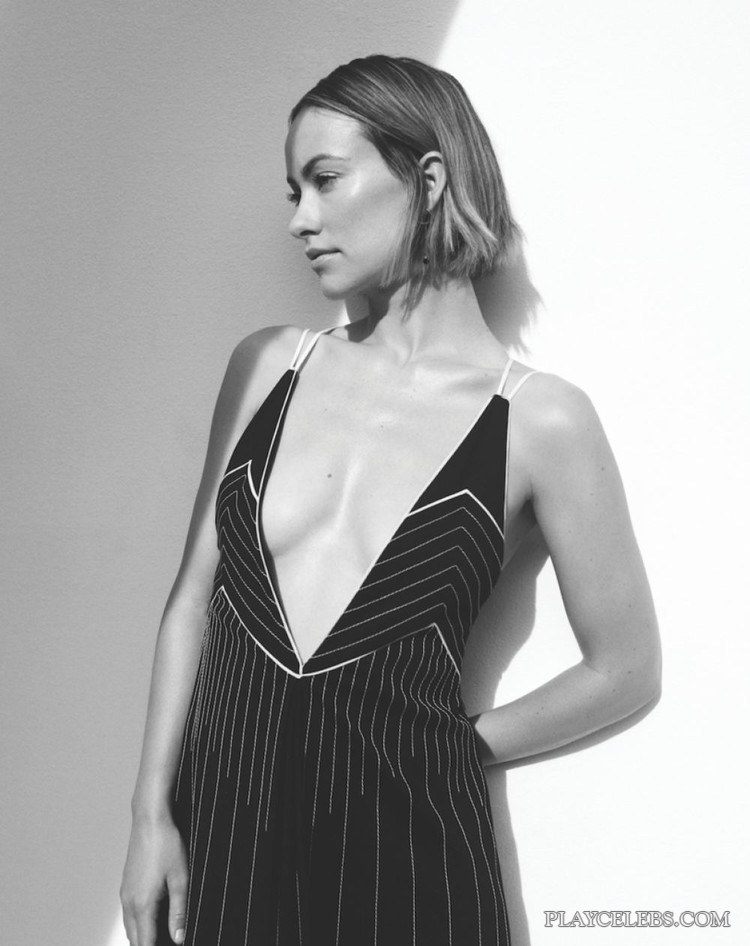 Olivia Wilde deservedly became the sexiest woman in the world according to Maxim magazine in 2009, which she successfully confirms every day. Recently, a famous actress starred in a photo shoot for PURIST magazine, and we should note that it was really hot! The star posed in various dresses with a deep neckline, exposing her magnificent breasts and bare shoulders, which made her look even more seductive. 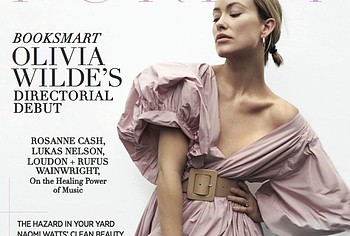 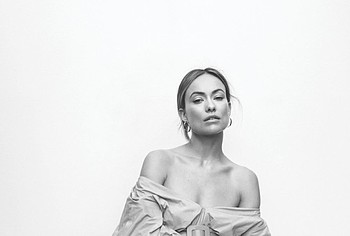 #1 Nude Celebrity Site On The Web